​REUNITING  AND   SUPPORTING   OUR   VETERANS 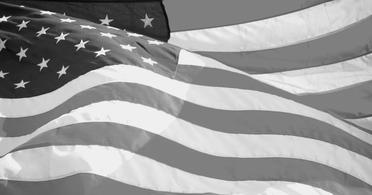 Annual Helicopter Veterans Weekend Event
The Annual Helicopter Veterans Weekend was conceived by Semper Gratus, Inc. in 2014 to benefit the veterans and active-duty warriors that have proudly served our country, and were seriously wounded in the process.  The concept was to get them back in their element, without the danger of actual combat.  With donations, civilians were able to sponsor both themselves and a war fighter to be able to hunt hogs from a helicopter, learn sniping techniques by Master Snipers and Special Ops Personnel, enjoy the pistol and rifle range, and get up close and personal with our country's heroes.  This event is held each year and includes a silent auction which helps raise funds for Semper's on-going initiatives.

With the donations given, Semper Gratus, Inc. was able to install memorials and provide new Audio Visual equipment for classrooms at Naval Base Coronado in San Diego, CA.

Veterans
Upon returning from Iraq and Afghanistan, many of our nations heroes return home wounded, some seriously injured. With the donations given, Semper Gratus, Inc. was able to cover some of these medical bills for a few of these wounded veterans and their wives and children. Semper Gratus, Inc. has also assisted in providing veterans with service dogs to aid in daily tasks.